An air of luxury. The Italian cuisine ranks among the most attractive and traditional in international gastronomy. The cooks and chefs of ancient Rome, influenced by the many and diverse Roman colonies and trade relations, adapted to times of need and times of surplus, developed the culinary cornerstones of our Western world over two thousand years ago in recipes handed down through the millennia.

Sophisticated and creative dishes are prepared with fresh and pristine ingredients and much attention to detail. Enjoy some of the home-made pasta, Mediterranean fish dishes or the legendary risotto, while time loses all meaning and you immerse yourself in the restaurant’s authentic Roman ambiance.

The ambitious selection of premium wines will delight the most discerning palate with the perfect choice to accompany each one of the culinary delicacies on the menu.

Current menu of the day

Callo to making your booking now

Please give us a call – it will allow us to receive and confirm your booking quickly, reliably and without any complications. We also accept bookings via email – but please be advised that email bookings will only be valid once they have been confirmed by us in a return email. 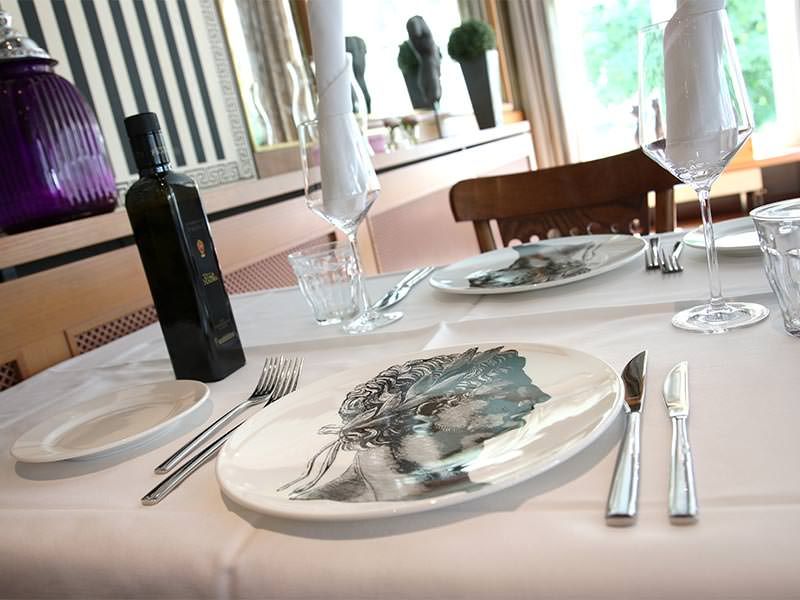 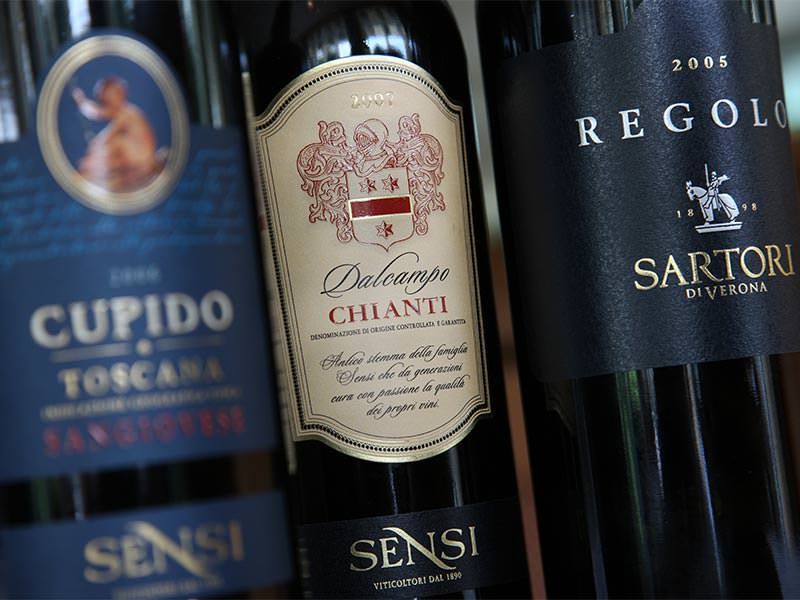 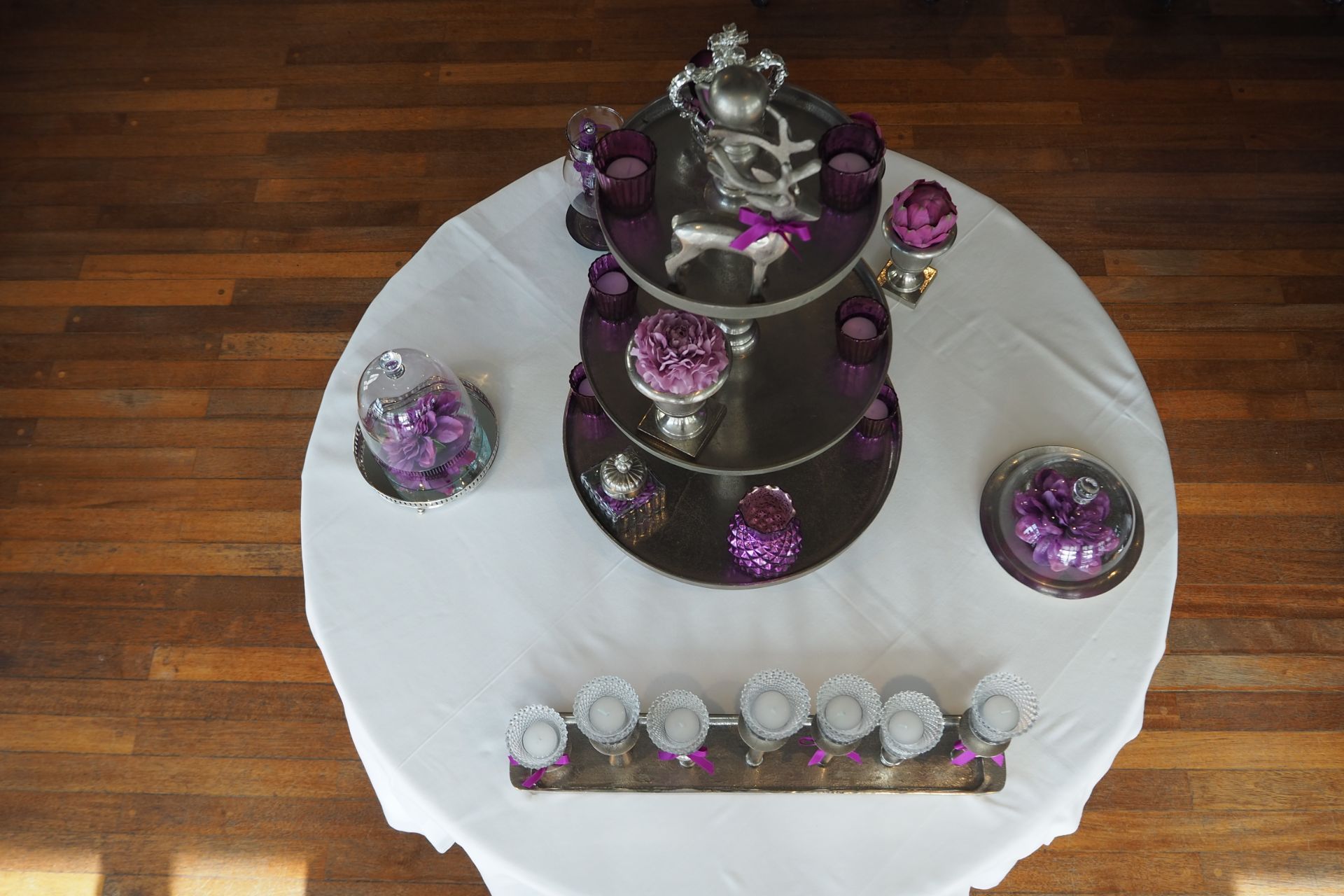 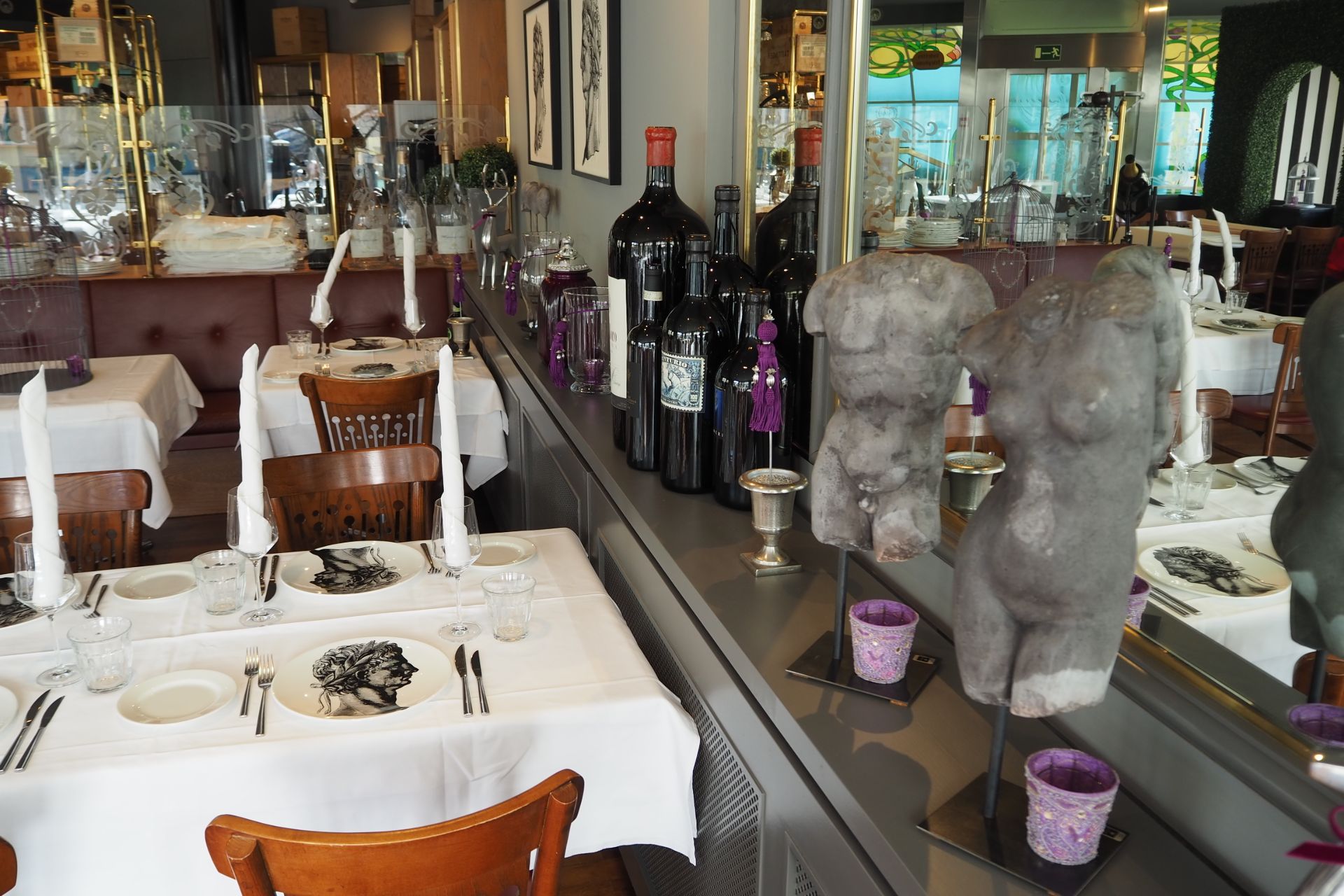 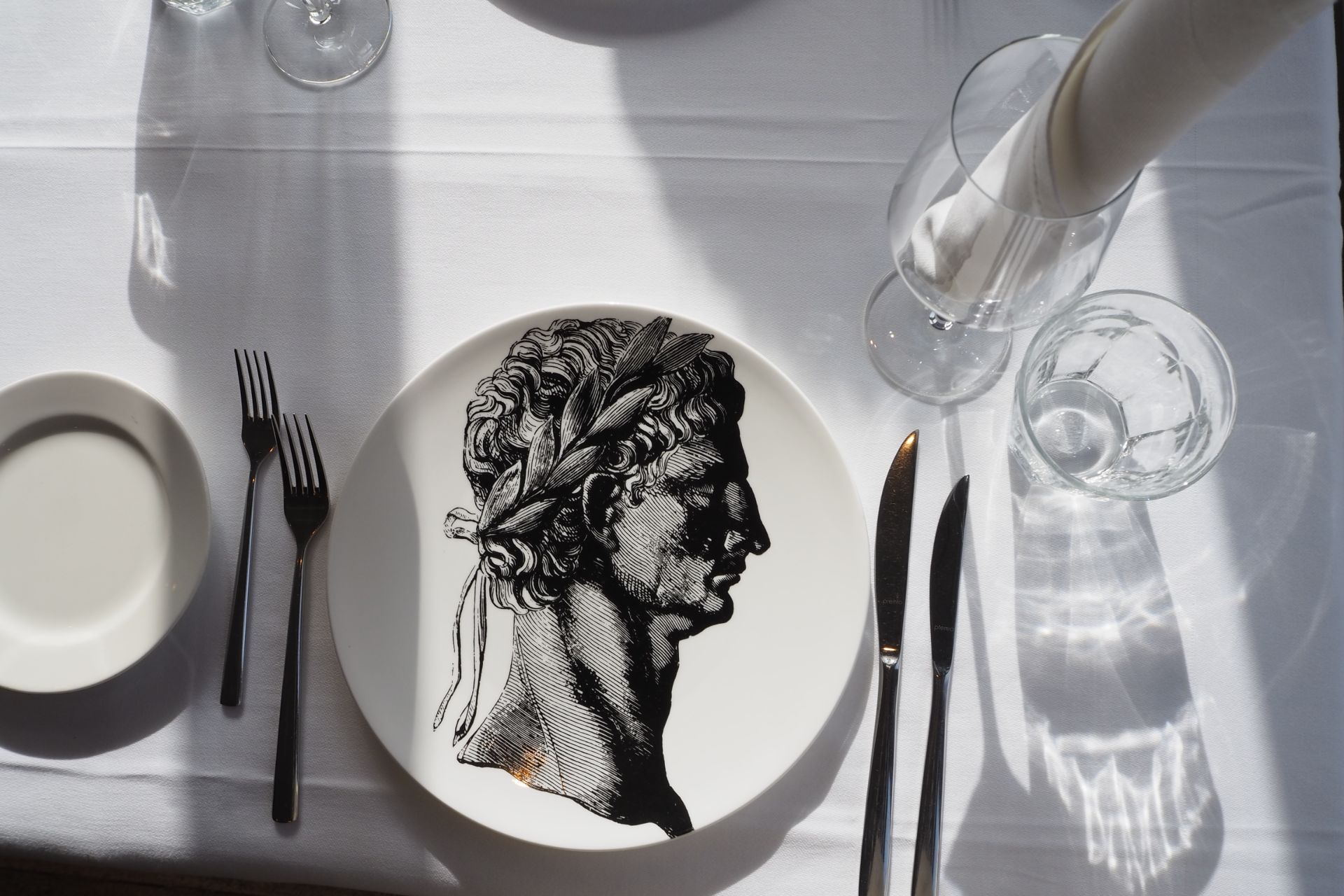 Your event at Ristorante Cesare

Perfect for banquets and receptions of any kind. Capacity up to 50 people.